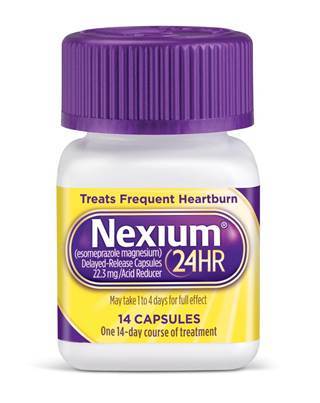 Nexium (esomeprazole) is a proton pump inhibitor that decreases the amount of acid produced in the stomach.

Nexium is used to treat symptoms of gastroesophageal reflux disease (GERD) and other conditions involving excessive stomach acid such as Zollinger-Ellison syndrome. It is also used to promote healing of erosive esophagitis (damage to your esophagus caused by stomach acid).

Nexium may also be given to prevent gastric ulcer caused by infection with helicobacter pylori (H. pylori), or by the use of nonsteroidal anti-inflammatory drugs (NSAIDs).

Nexium is not for immediate relief of heartburn symptoms. 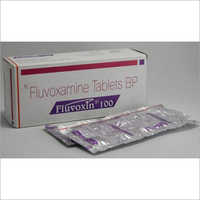 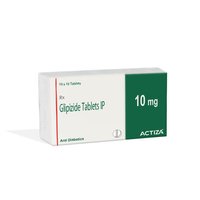 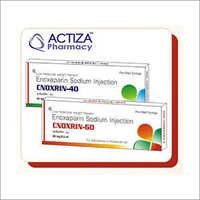