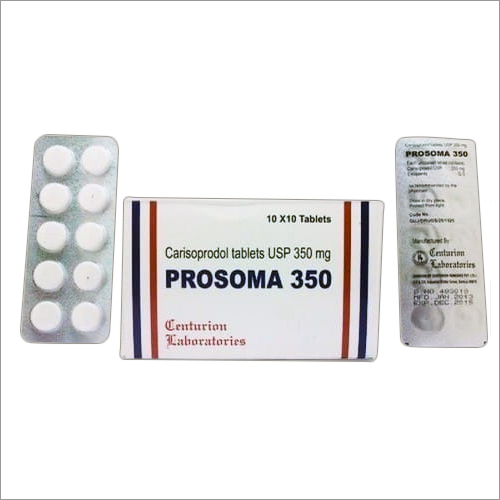 350 mg Prosoma Tablets
Price And Quantity
Product Specifications
Product Description
Carisoprodol, marketed under the brand name Prosoma among others, is a prescription drug marketed since 1959. It is a centrally acting skeletal muscle relaxant of the carbonate class and produces all the effects associated with barbiturates. It is a pro drug and is both structurally and pharmacologically related to meprobamate. The major metabolic pathway of carisoprodol tablets involves its conversion to meprobamate.

The usual dose of 350 mg is unlikely to engender prominent side effects other than somnolence, and mild to significant euphoria or dysphoria,but the euphoria is generally short lived. The medication is well tolerated and without adverse effects in the majority of patients for whom it is indicated.In some patients, however, and/or early in therapy, carisoprodol tablet can have the full spectrum of sedative side effects and can impair the patient's ability to operate a firearm, motor vehicles, and other machinery of various types,especially when taken with medications containing alcohol, in which case analternative medication would be considered. The intensity of the side effects of carisoprodol tends to lessen as therapy continues, as is the case with many other drugs.

Used in the treatment of following diseases:

Recreational users of carisoprodol usually seek its potentially heavy sedating, relaxant, and anxiolytic effects. Also, because of its potentiating effects on narcotics, it is often abused in conjunction with many opioid drugs. Also it is not detected on standard drug testing screens.
Trade Information
Related Products 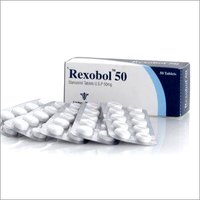 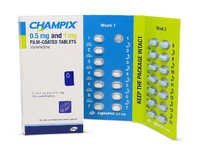 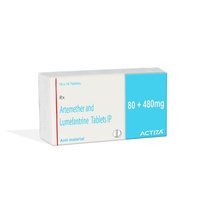 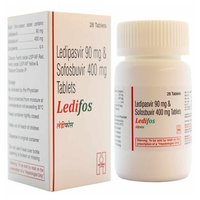 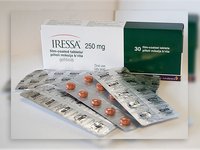 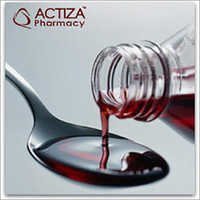