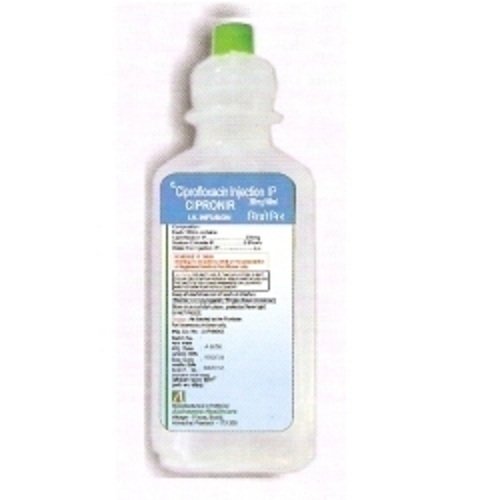 We are leading Exporter and Manufacturer of Ornidazole Infusion.
Uses
Ornidazole is used in the treatment of bacterial infectionsIt is used in infections of the brain, reproductive system, gastrointestinal tract, skin, and other areas of the body.
How it works
Ornidazole is an antibiotic. It kills the bacteria and other microorganisms that cause infections by damaging the DNA.
Common side effects
Nausea, Headache, Dry mouth, Metallic taste 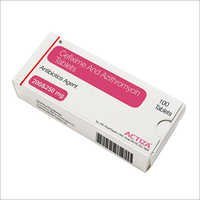 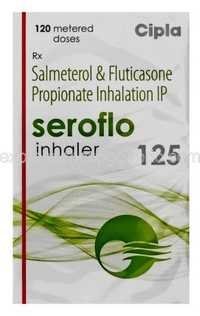 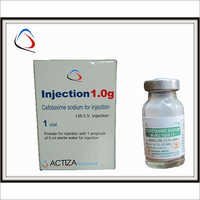 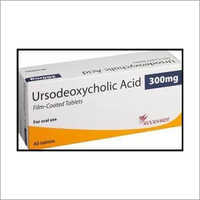 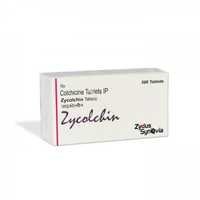