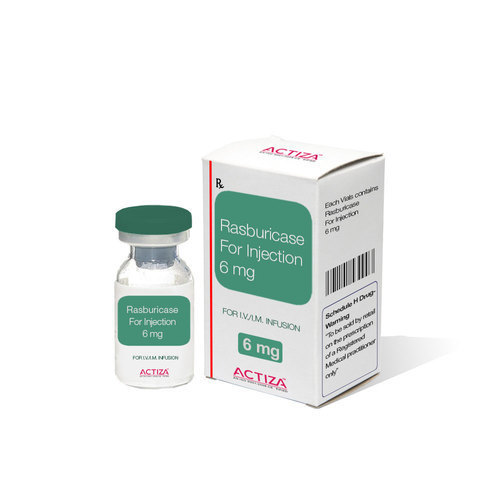 Rasburicase Injection
Price And Quantity
Product Specifications
Product Description
Rasburicase Injection has been formulated to be administered for treatment of tumor lysis syndrome induced due to chemotherapy for leukemia & lymphomas. It is known to work by removing uric acid from blood by oxidizing it and converting into poorly soluble form. This injection shows no bioavailability with elimination half life of about 18hours. It is a tetrameric protein which is considered to be effective for ovarian cancer and hemorrhagic cystitis. Rasburicase Injection is administered via intravenous route by experienced physician or nurse. It is known to take around 4 hours for lowering plasma uric acid levels below 7.5 mg/dl.
Product Details:
Minimum Order Quantity - 1000 Unit
Usage - Commercial, Clinical, Hospital
We are leading exporter and manufacturer of Rasburicase Injection.

Rasburicase is used in the treatment of ovarian cancer, blood cancer, hemorrhagic cystitis and methotrexate toxicity.

Rasburicase, a urate-oxidase enzyme, works by eliminating the excess uric acid that is produced when cancer cells are destroyed. 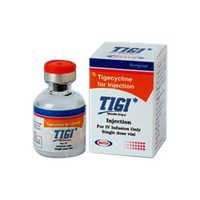 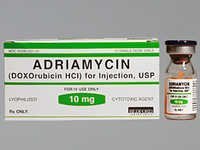 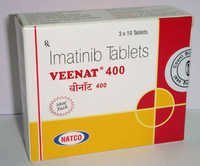 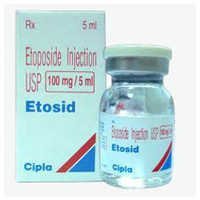 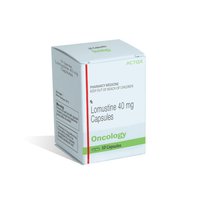